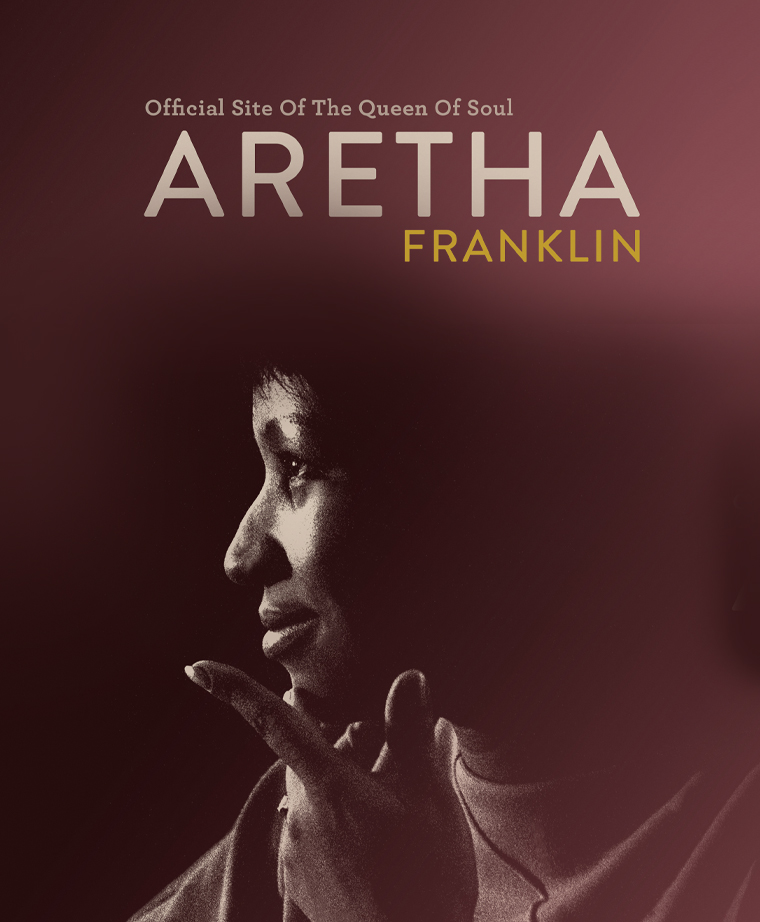 Be the first to know about all things ARETHA FRANKLIN

By submitting my information, I agree to receive personalized updates and marketing messages about Aretha Franklin based on my information, interests, activities, website visits and device data and in accordance with the Privacy Policy. I understand that I can opt-out at any time by emailing privacypolicy@wmg.com.